The main program, taking place at Ostrava Leos Janacek Airport consists of presentation of heavy military hardware, police and rescue equipment, dynamic displays of special forces’ training, flying displays and presentations of armaments, equipment and gear of individual units. This is the only event that brings the up-to-date technology used by soldiers, fire fighters, policemen, customs officers, the prison service, the municipal police and other elite units in one location. In addition to that, each year the organizers try to offer something really special. NATO Days in Ostrava consist also of meetings, presentations, workshops and seminars.

NATO Days in Ostrava & Czech Air Force Days, which are the most-visited two-day family event in the Czech Republic, are not only a show with an attractive programme. Besides that it is an important platform for explaining important security topic with unique opportunity to remind our rich traditions to the public.

On the other hand they also present an important social event, which serves as a meeting point for representatives of private commercial sphere with representatives of the public sphere and local governments, top management of participants and partners of the event, important guests from political, commercial, academic, cultural, social or sports areas. Regular distinguished guests include representatives of the Czech government, NATO and the European Union, representatives of regions, cities and municipalities, ambassadors, military attachés, members of civilian and military delegations and other guest from the Czech Republic and in growing numbers also from foreign countries – especially from Europe and the United States of America. 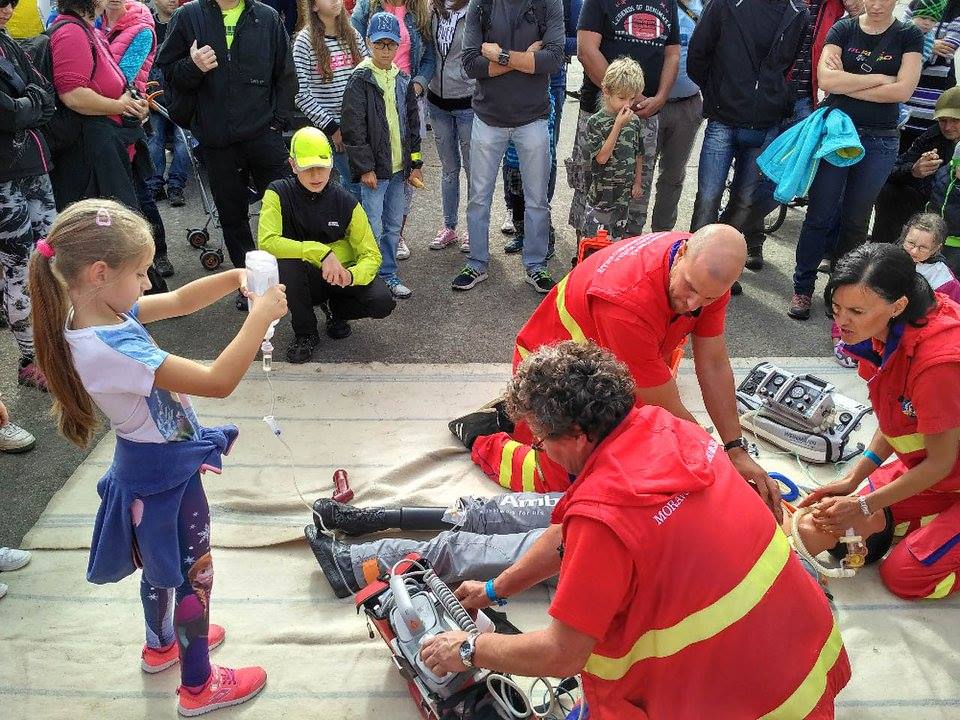