The conference venue will be in Dolní Vítkovice area - an industrial area originating from the 1st half of the 19th century. In the early 1990s, the first important technical objects and equipment in the Vítkovice Ironworks, in the lower part of Vítkovice, were declared pieces of the Czech Cultural Heritage. In 2002, in view of its exceptional character, the entire area was declared a site of National Cultural Heritage.

This is where used to stand the original balling furnace, founded by Archbishop Rudolf and dating from 1828, the first of its kind in the entire Austrian monarchy. The first blast furnace was put into operation here in 1836. The Hlubina Mine, originating in 1843, became an inseparable part of the complete manufacturing chain. There was the complete technological flow: the mining of coal, a coke plant, and iron and steel production, all of which was unique to the Czech Republic. This historic landmark was listed as the European Cultural Heritage in 2008.The Dolní Vítkovice area has undergone extensive reconstruction. The giant gas container for blast furnace gas (around 70 m wide and 33 m high) was modified converted  into a concert hall for 1,500 visitors, a conference site, gallery, café, etc., based on design by leading Czech architect, Josef Pleskot. The name of this place is “Gong”. 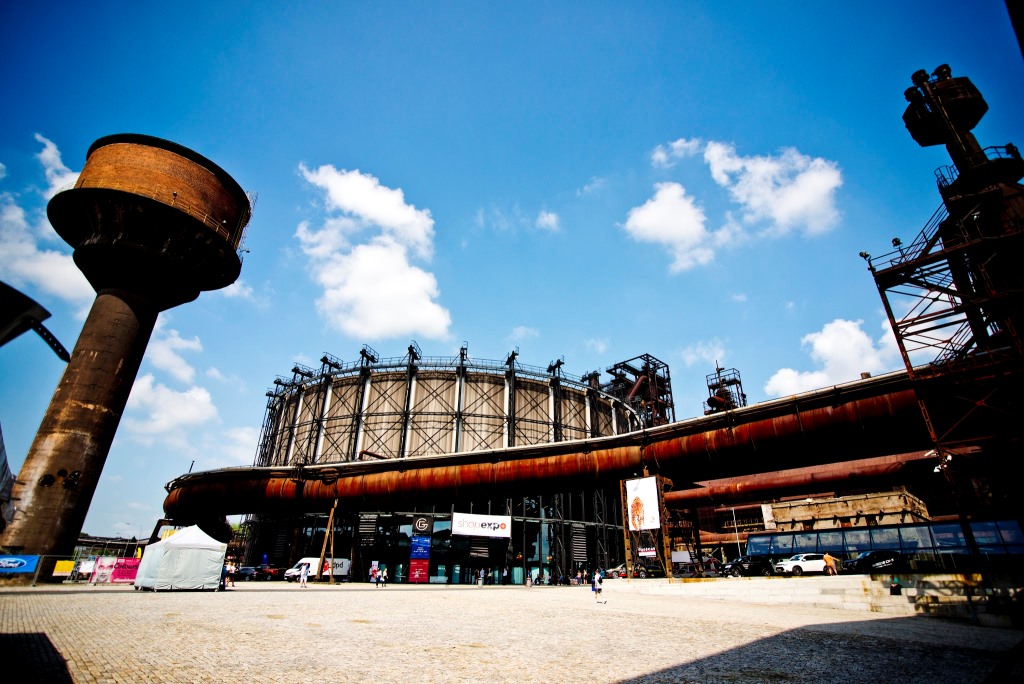 There will be organized welcome banquet too. This banquet has motto “from iron to smart technologies” – the motto which characterizes the city of Ostrava nowadays. Please see the ground plan of conference level below. 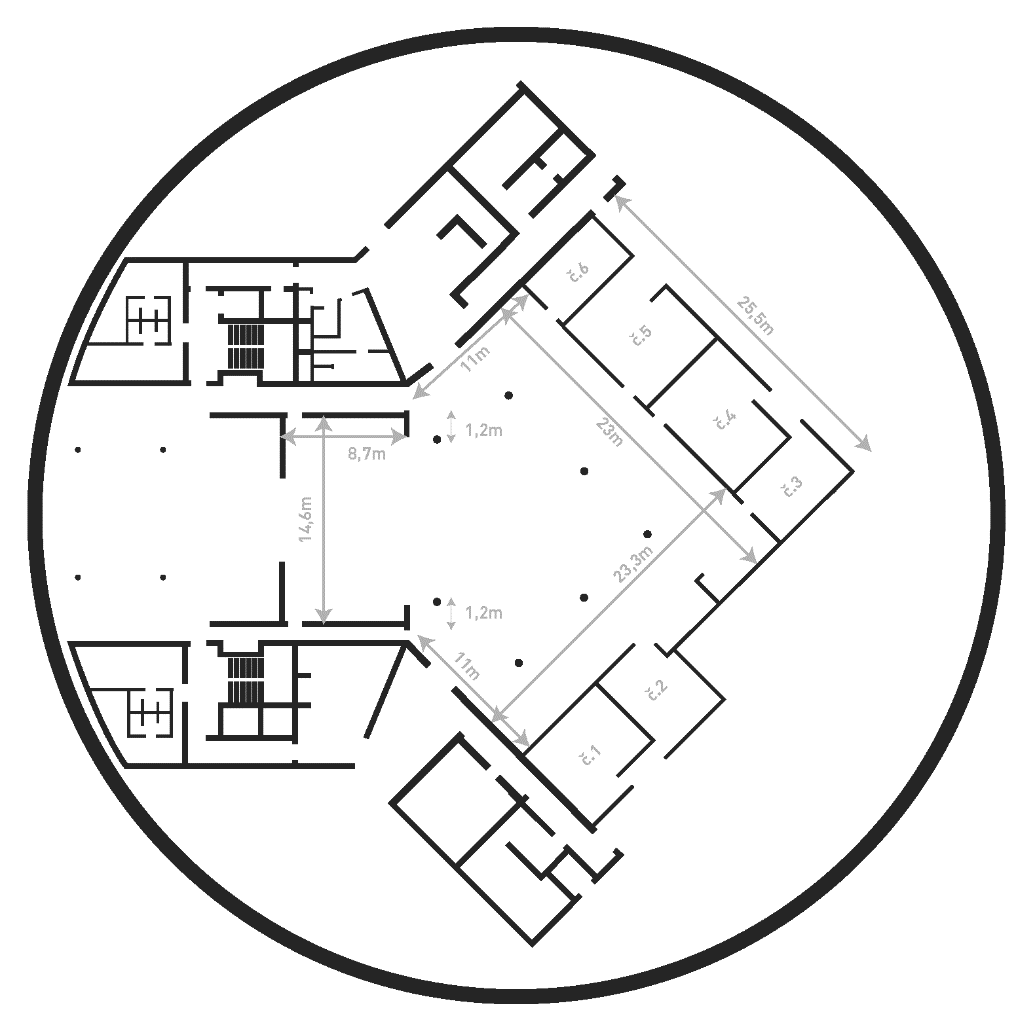 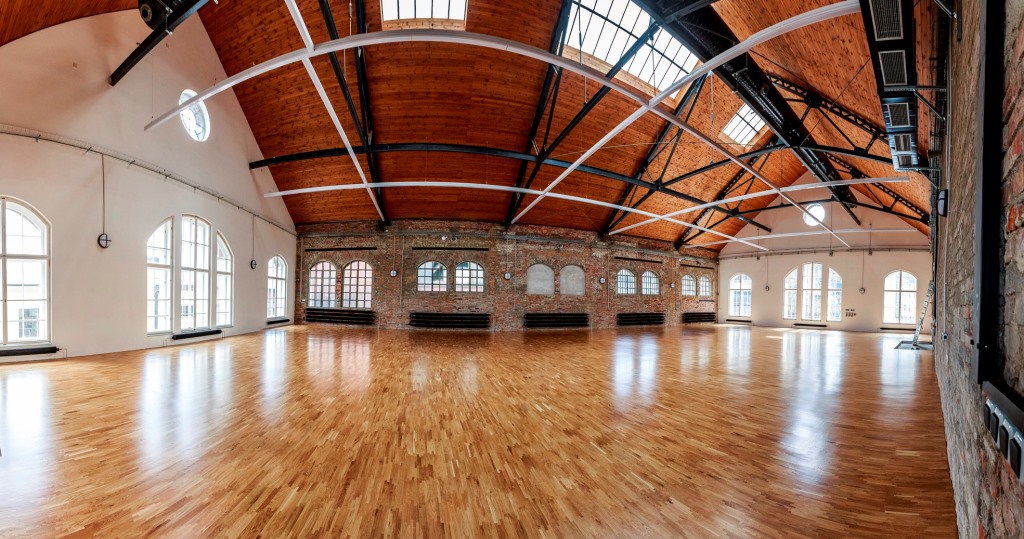 Hlubina – conference banquet place in the area of Lower Vítkovice